he Here And Now" album is the fourth full-length studio album by British metalcore band Architects, and was originally released on 24 January 2011 in the United Kingdom and majority of Europe, and 25 January 2011 in the United States. The album was recorded with producer Steve Evetts at his own studio The Omen Room Studios in California. This album contains tracks withs guest vocals by Andrew Neufeld of Comeback Kid and Greg Puciato of The Dillinger Escape Plan.Upon its release, the album debuted at number 57 on the UK Album Charts and number 1 on the UK Rock Chart. The singles from the album received rotation on the BBC Radio 1 daytime playlist. Internationally, the record appeared at number 47 on the United States Top Heatseekers chart.

Note: The vinyl color may differ for production reasons. The color of the delivered vinyl may differ from the picture. 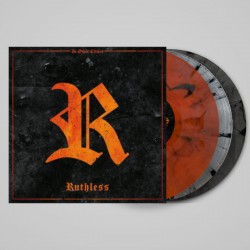 In Other Climes - Ruthless... 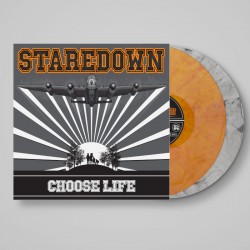